Samples of Silver Coins allowed in a Precious Metals IRA 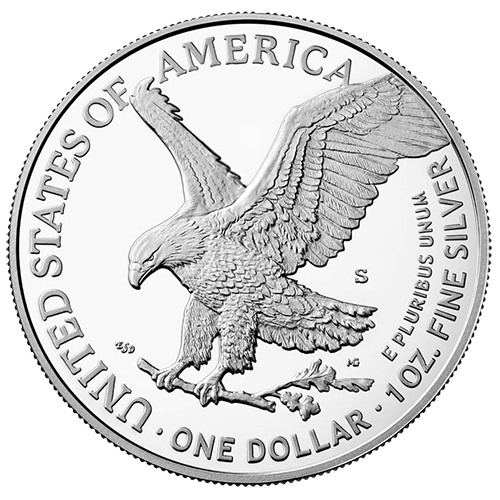 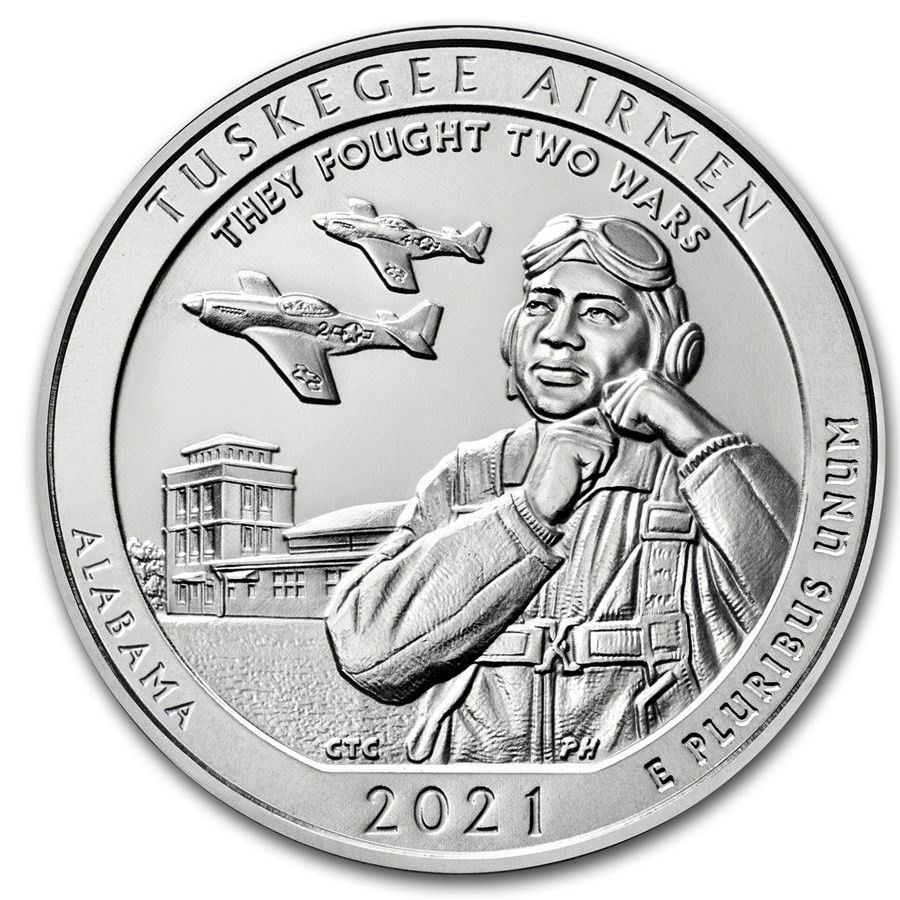 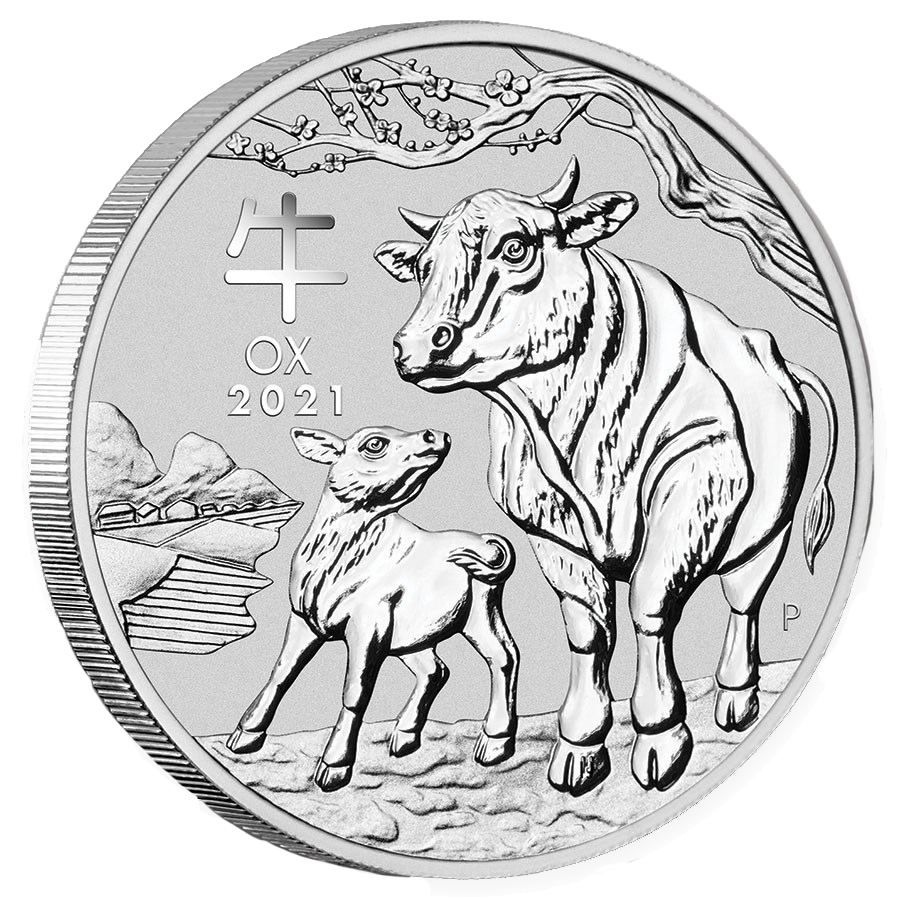 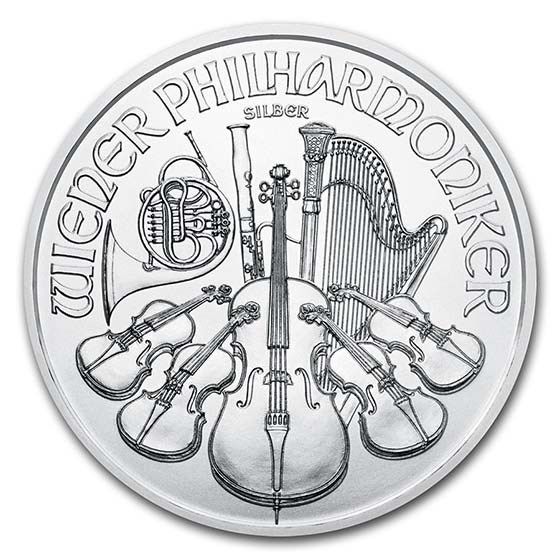 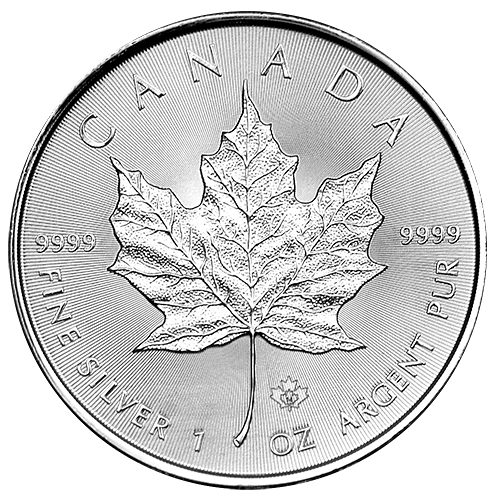 Canadian Silver Maple Leaf Coins - Since 1988 The Royal Canadian Mint has struck one of the world's most popular silver bullion coins. Canadian Maple Leaf Silver Coins have been highly popular since the beginning of the program, especially in the recent years as the price of silver has skyrocketed. 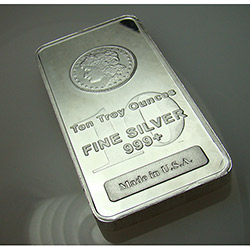 Morgan Silver Bullion Bars - Silver bars in the 10 ounce size are always extremely popular and we are excited to offer the Morgan Silver 10 Ounce Bars! Silver investors and collectors will love these new Morgan Silver Bars for their silver content, ease of portability, and quality minting to the highest standards.