A Brief History of US Silver Dollar 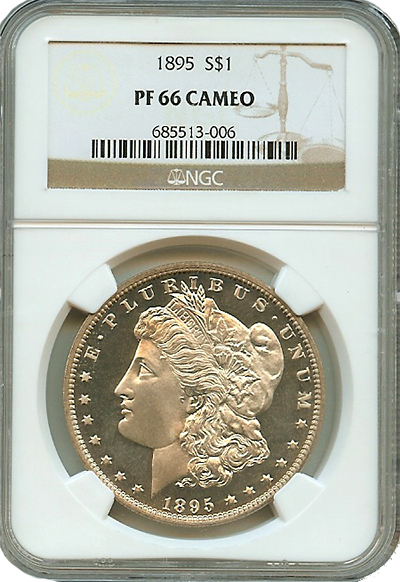 Where Did All The Silver Dollars Go?

People who’ve been away from the coin hobby for a while always ask us, “What happened to all those silver dollars?” It’s a great question because Morgan Silver Dollars were originally minted by the millions every year starting in 1878.  They once were easy to obtain & collect.

Originally, silver dollars were very popular in the American West where they were used at general stores, bars and poker games.

As a result, most silver dollars ended up in circulation where the soft, 90% silver faces wore down quickly. These “circulated” coins scratched easily, tarnished to a black color, and were quite unattractive for serious coin collectors to put away. Many worn out coins were returned to mint, melted down, and the silver was recycled into new coins.

Putting the silver dollar into perspective takes a little consideration. In 1880 a laborer earned about $1.50 a day. A railroad engineer and a blacksmith earned a little more than $2.00 a day. Working people couldn't afford to put away coins for the fun of it. In this era, coin collecting was known as the “Hobby of Kings” because the average working American simply couldn’t afford to hoard away many silver dollars.

In the long run, it was the US Government that proved to be the biggest enemy of the silver dollar. It started with the Pittman Act of 1918 and the great silver meltdowns that caused 270,232,722 silver dollars to be melted into silver bullion bars. The surviving silver dollars were held at Fort Knox or in banks, where they could be obtained on special request. In fact, into the early 1960’s you could walk into a bank and demand that they take your “paper dollars” and give you genuine U.S. silver dollars. Unfortunately, the bank silver dollars were typically dirty, scratched up, and pretty well worn.

The illegal manipulation of the Silver market by the Hunt Brothers forever changed the U.S. coin market. As silver prices soared, collectors eagerly sold their worn silver dollars and silver coins. Morgan Silver Dollars that they paid $1.00 for suddenly had a melt value of $25 to $35 each, regardless of the rarity or date of most coins. Back then, you could literally trade your coin collection for a car! Many people did exactly that.

Little did they know that these historic silver dollars went directly to the melting pot and were converted into 100 ounce silver bars. The final great meltdown of US silver dollars in the late 1970s left the coin collecting industry forever changed. Once common silver dollar dates were later found to be quite scarce and hard to find.

Common silver coins suddenly were tough to locate. From the 1960s till today, silver dollars have been harder and harder to find in quantity. Coins preserved in those coveted “brilliant uncirculated” grades of MS-64, MS-65, and higher were certified and many have been locked away in permanent collections where they will remain for decades to come.