The Wealth of the Persian Empire 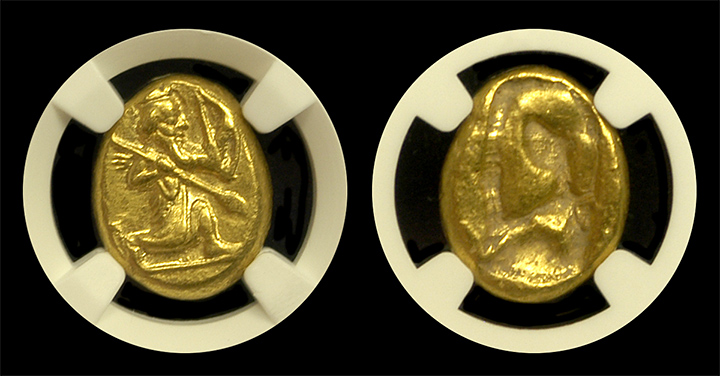 The Persian Empire was a series of imperial dynasties centered in modern-day Iran. It spanned from 559 B.C. to 330 B.C. The Wealth of the Persian Empire was because they were the first empire to embrace a monetary system. They bought and trading goods with coinage and were also the first to collect taxes in coins. These factors led the Persian Empire to thrive and Persian Kings to be fabulously wealthy. This wealth enabled Persians to build superior roads. In fact, their roads linked major trade partners and massive architectural wonders within their Empire

Great leaders of the Persian Empire, also known as the Achaemenid Empire, included Cyrus the Great, Darius, and Xerxes. In addition, other family members ruled the Achaemenid Dynasty. These great leader were the first in the world to embrace a monetary system and created wealth around coinage. Consequently, they were the first to collect taxes in coins rather than in goods and services. These factors led them to thrive and the Persian Kings to be fabulously wealthy.

The Persian Empire change when the mighty new king of Macedonia, Alexander the Great, came to fight the Persians. He conquered the Persian Empire in 330 B.C. Alexander captured the palace of Xerxes where he found tons of gold and silver bullion methodically stored! Alexander pillaged the wealth in order to have money to pay his men. Over a period of three months the ceremonial Persian capital of Persepolis was all but destroyed. Evidently, it was too dangerous to leave any enormous treasures behind where his enemies could recapture them.

Just give us a call, we're always happy to help. You can also Learn More About Ancient Coins by Downloading Our Free Ancient Coin Report!