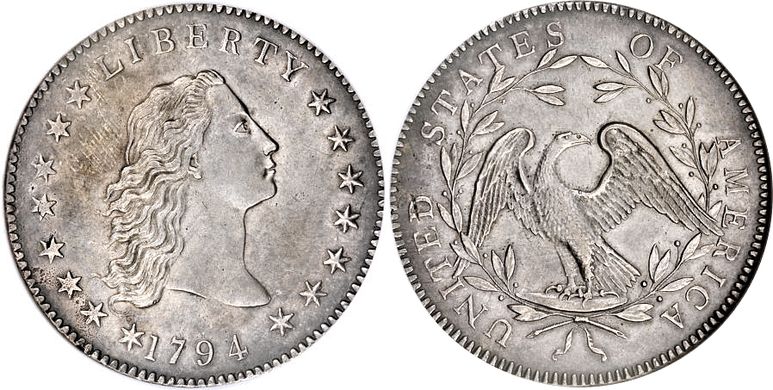 The 1794 Flowing Hair Silver Dollar is one of the most valuable and rare American coins in United States history. Importantly, Austin Rare Coins is a trusted firm in Austin, Texas. After that, they are the industry leader in precious metals and rare coins. Here are four things to know about this rare silver coin. 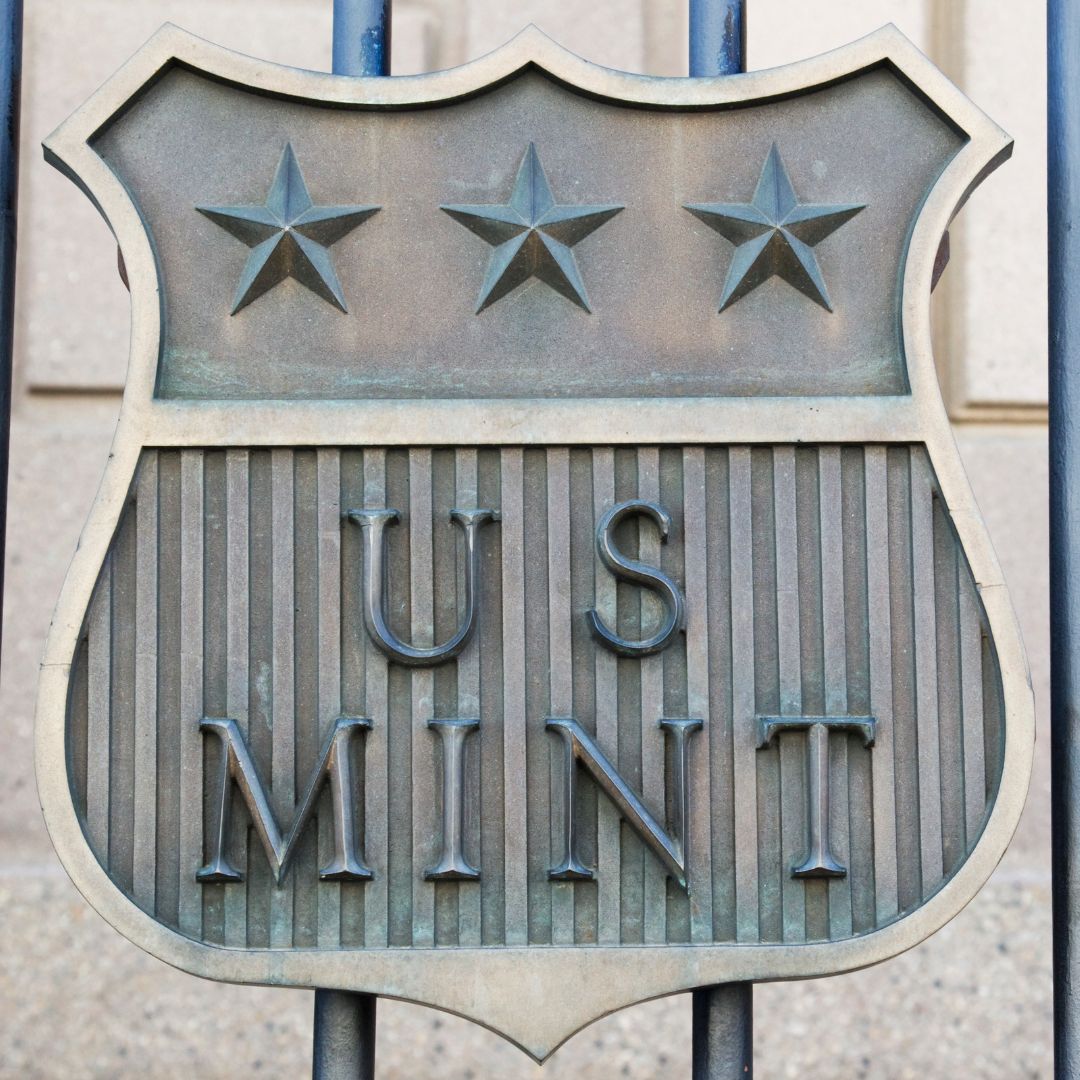 History Behind The Coin 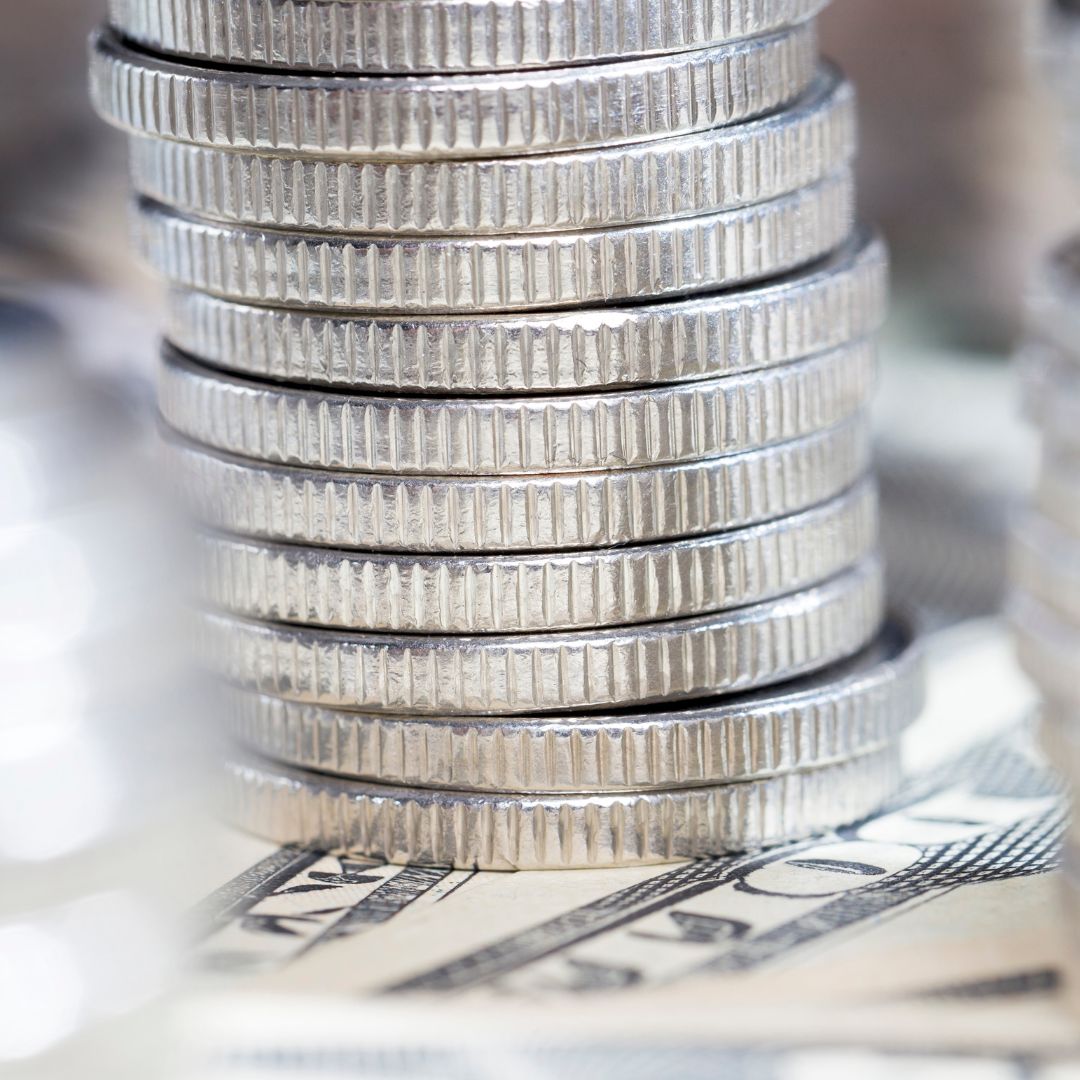 A total of 1,758 Flowing Hair Silver Dollars were minted in 1794. Interestingly, the coins were struck at the Philadelphia Mint and made with silver bullion sourced from the Spanish colonies. Furthermore, these colonies were in South America. 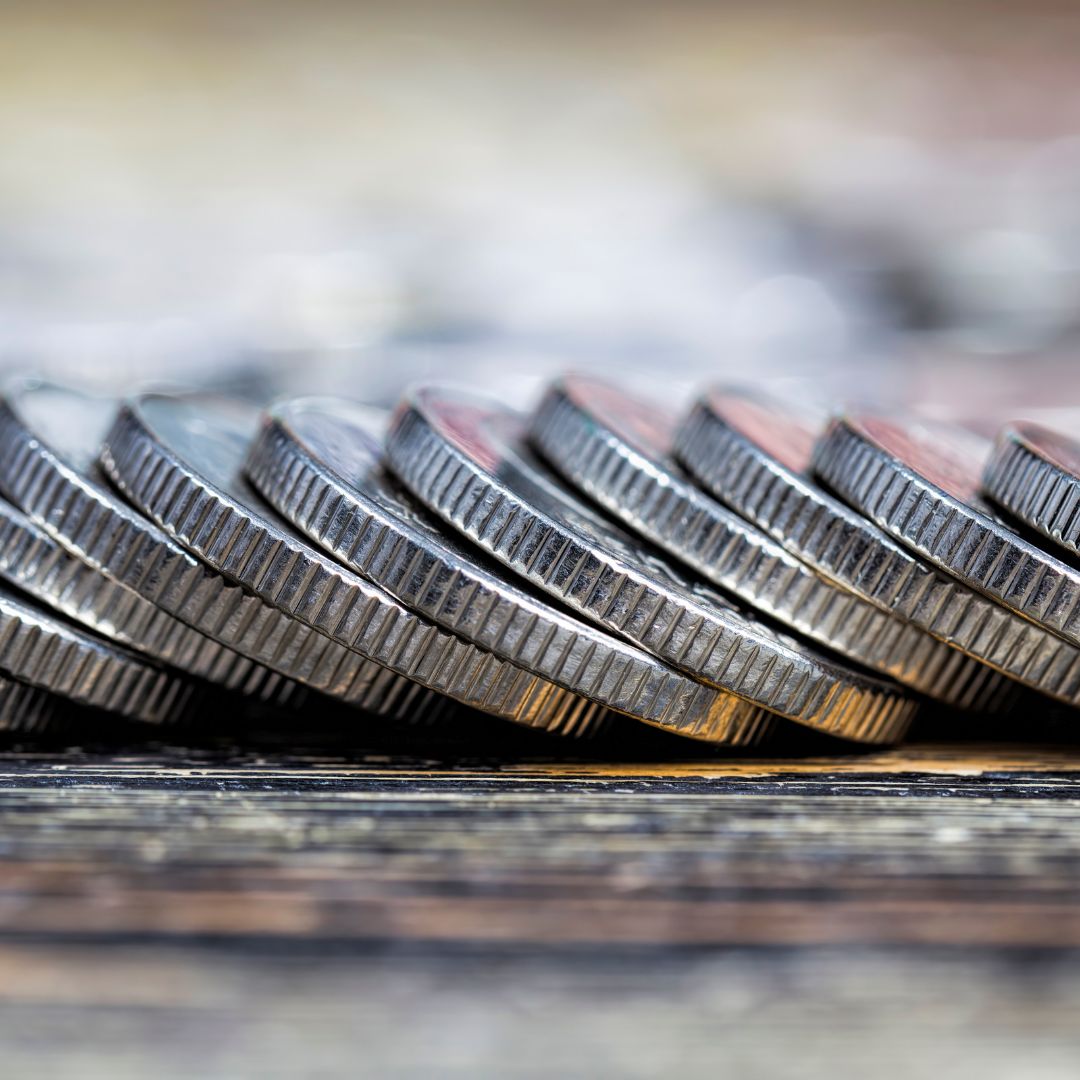 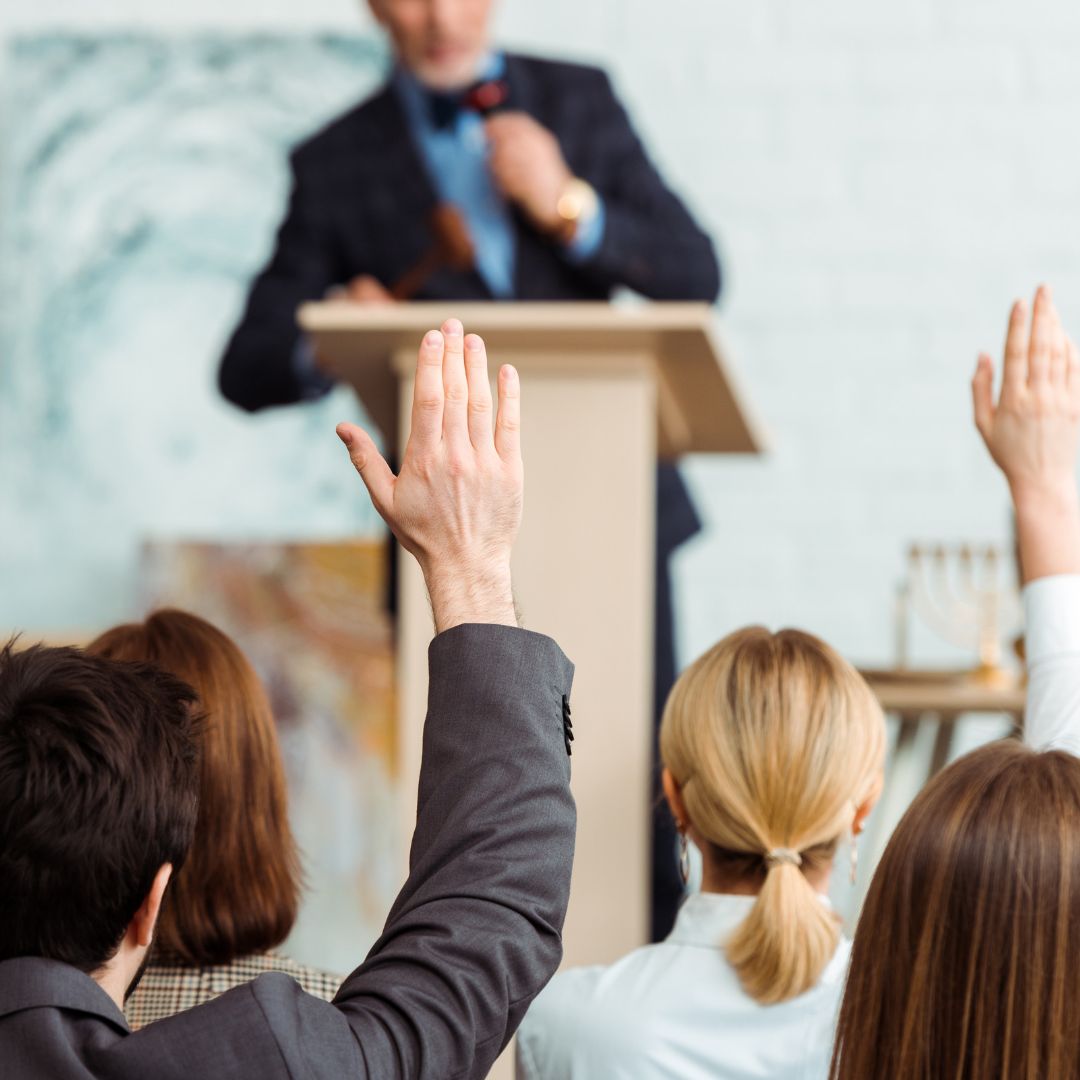 The World’s Most Valuable Coin

For over 30 years, Austin Rare Coins & Bullion has provided expertise in buying and selling American Coins. Above all, they are the go to for American coins, precious metals, and more. To learn more about rare coins give them a call today!