There were three Punic wars fought between Carthage and Rome. Punic refers to Carthage or the Carthaginians taken from the language of the ancient Carthaginians; a late form of Phoenician. Hannibal's route across the alps during the second Punic war is probably the most remembered. Although, these two main powers of the western Mediterranean struggled for supremacy many years. In fact, huge losses on both sides occurred.

The First Punic War lasted 23 years (264–241 BC) and primarily fought on the Mediterranean island of Sicily and its surrounding waters. Meanwhile, they also fought in North Africa. After such a prolonged struggle the first Punic war ended in a loss for Carthage. However, Carthaginians were still itching to fight the Romans. Carthage suffered extensive economic losses in Sicily. As a result, they needed to find a solution to improve its weakened economy. 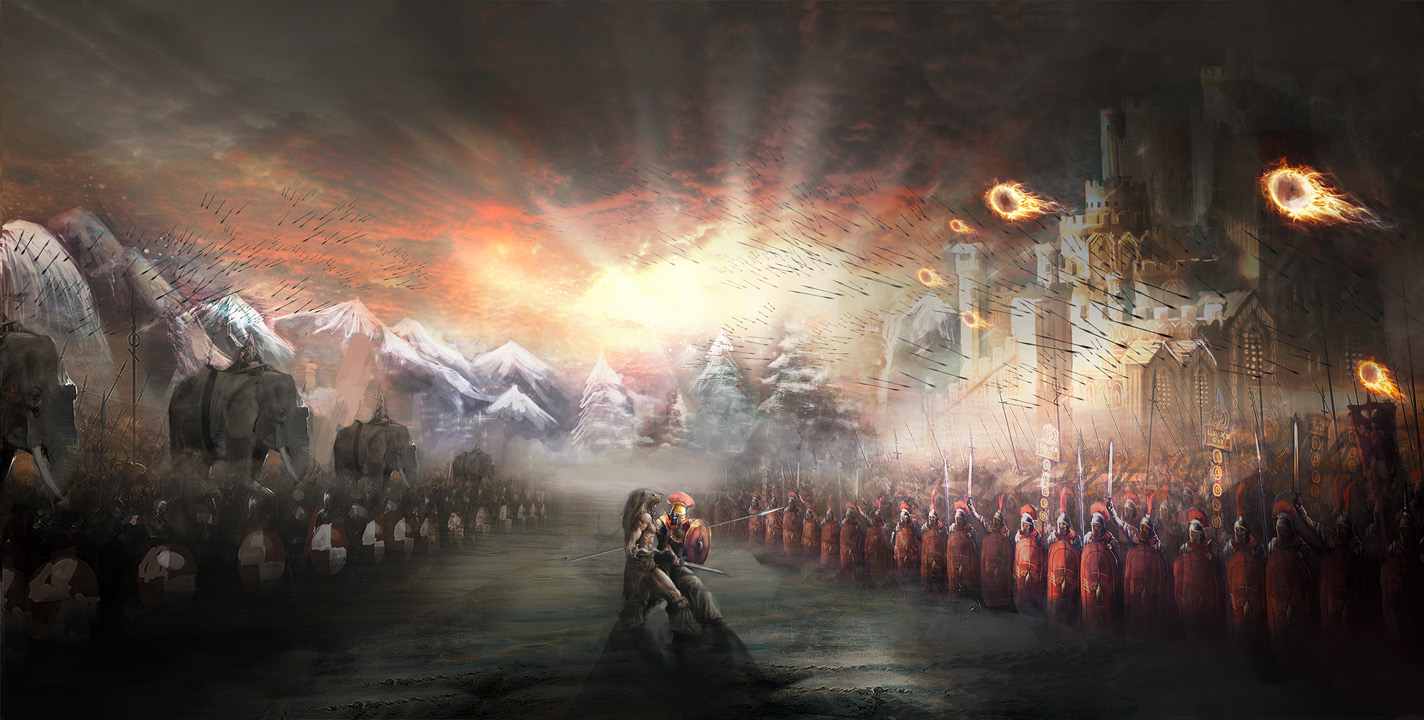 It wasn't long before Carthage expanded its holdings in Iberia where in 219 BC. Soon the Carthaginian army, under the great Hannibal, defeated the pro-Roman city of Saguntum. Thus, began the Second Punic War. In early 218 BC Rome made the official declaration.

Hannibal's route across the alps happened on August 3rd, 216 BC. At that moment, the future of the Roman Empire seemed in mortal peril. 48,000 Romans and various allies were dying at a rate of 500 deaths a minute. The Romans had no choice but to withdraw and relinquish control of northern Italy. Hannibal had handed the Romans one of their greatest defeats ever. The Roman troops were encircled and easily crushed. 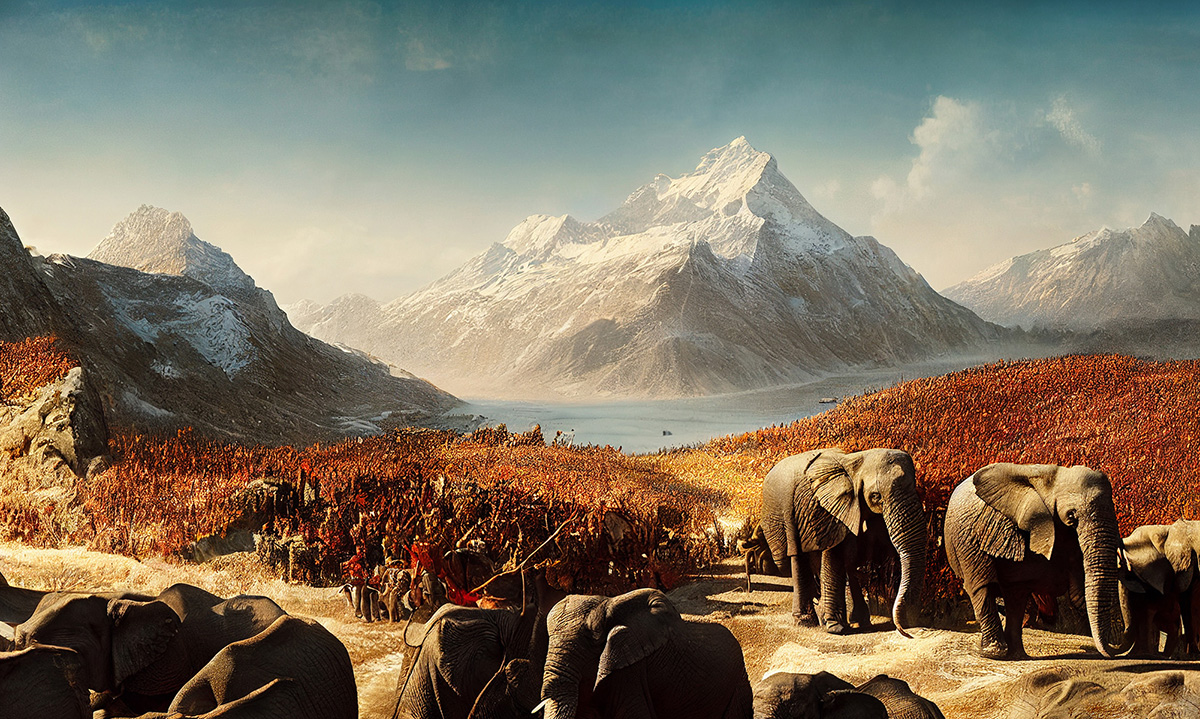 By 211 BC, Rome resurfaced with more men and stronger armies. The tide was turning back to the Romans favor. Essentially, the Roman state had been bankrupt for most of the war. However, they still managed to force the Carthaginians to flee north. This was because the Carthaginian army lacked the men and supplies they needed.

During the Second Punic War, the Romans issued a variety of coins. This included a silver "Victoriatus." The name derived from its design on the reverse. It shows a winged Victory crowning a military trophy comprised of captured armor and weapons. The obverse displays and artistic head of the chief Roman god Jupiter.

This silver Victoriatus was issued sometime between 211 and 208 BC just as the tide of the war was turning in Rome's favor. It was also believed that these coins were struck only because the Romans had recently captured the Greek city of Syracuse. This was in 212 or 211 BC and they also sacked Hannibals stronghold of Capua in 211 BC.